You are here: Home / New to Gluten Free Diet

Eating Gluten Free means you have to avoid food made from wheat, barley, rye or oats. There are special Gluten free oats that are processed in a separate facility, and its safe to eat. You can eat food made from potato, rice, corn, soy, fruits and vegetables, whole grains, such as, quinoa, buckwheat, amaranth, millet, teff.
If you are new to gluten free diet, first thing you need to do is to learn how to read food labels. Companies are required to list Wheat if it’s one of the ingredients. But they are not required to list other sources of gluten.

Some of the hidden sources of gluten are:

There are many more, so READ LABELS. Here’s a link to more sources of gluten.

Watch out for foods:

Fortunately, more and more restaurants and stores are offering gluten free products. It’s getting much easier to eat gluten free now then a few years ago. You don’t have to make so many things from scratch. Check out a list of some of my favorite gluten free products that you can order right on Amazon. It comes in bulk, but saves money. You could also sign up for Subscribe & Save for certain products, and save more money.

If it’s a young child that needs to start eating gluten free, here’s a Great book – The GF Kid. It’s written from a kid’s perspective, with great illustrations. My kids loved that book. Also, there is: Eating Gluten-Free with Emily 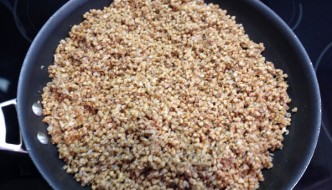 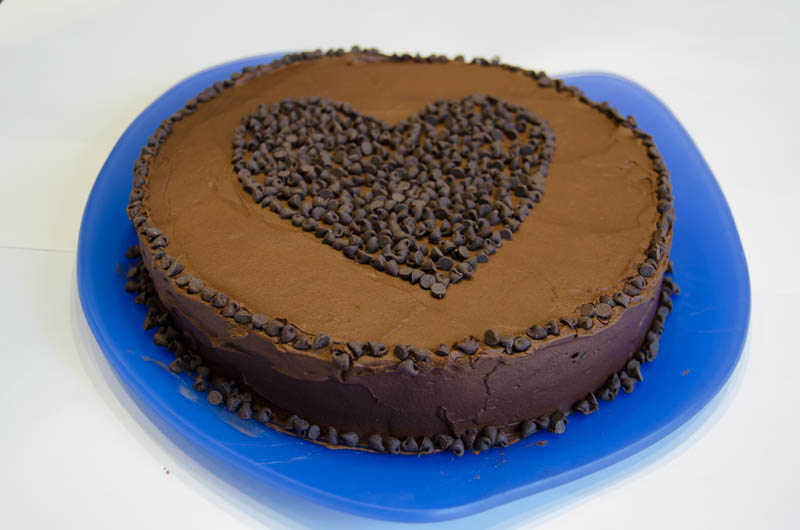 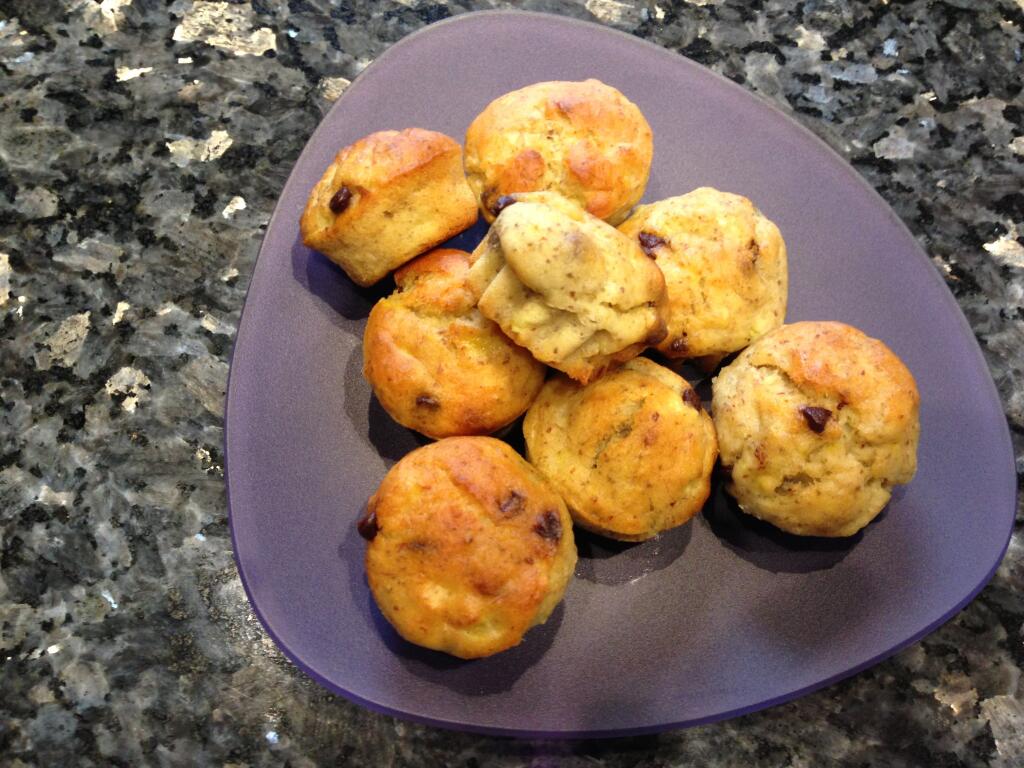 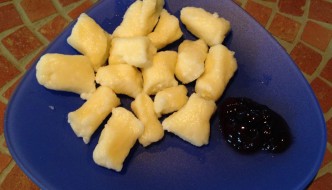 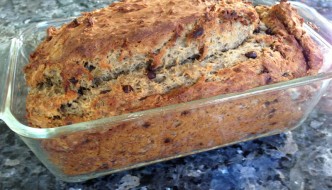